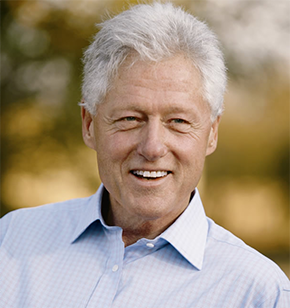 “The Locust Effect is a compelling reminder that if we are to create a 21st Century of shared prosperity, we cannot turn a blind eye to the violence that threatens our common humanity.”

"What Happens When We End Poverty"
February 05, 2014
Watch Here
The Huffington Post

"A world in fear: The violent reality for the poor in the developing world [infographic]"
February 04, 2014
Read More
Forbes

"Why the End of Poverty Requires the End of Violence"
January 28, 2014
Read More
Washington Post 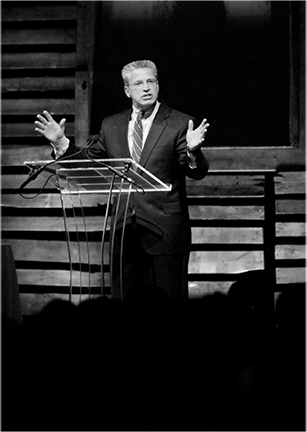