Huffington Post: Why the End of Poverty Requires the End of Violence
Gary Haugen
February 01, 2014 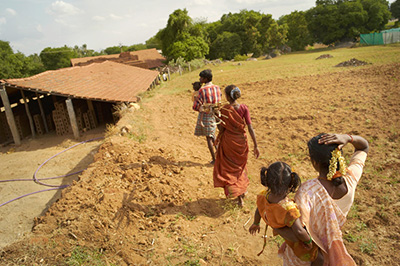 The findings of Oxfam's latest report on poverty made headlines this week with their stark picture of global divide: The richest 85 people in the world hold the same wealth as the poorest 3.5 billion people. There are many obvious ways in which the lives of those wealthy 85 differ from the poorest 3.5 billion, but there is one critical difference that is much harder to see — a difference that should be at the center of the world's efforts to overcome poverty. It is this: The rich are safe, while the poor are not.

In developing and middle-income countries, these 3.5 billion poorest people live with a constant threat of being raped, robbed, assaulted and exploited. They frequently name violence as their "greatest fear" or "main problem." For them, vulnerability to violence is just as much a part of being poor as…. Read the full post on the Huffington Post »