It can be easy to see the results of violence for individual victims, but it can be harder to see its lasting impacts. Here’s the vicious cycle: 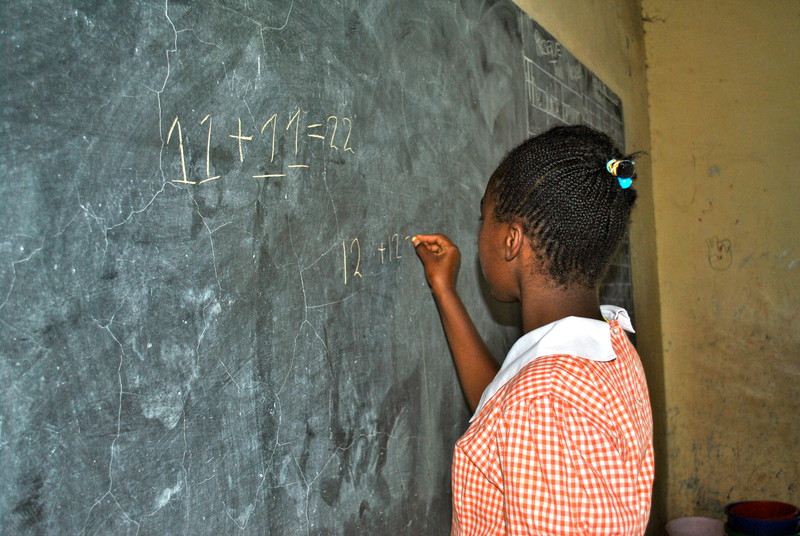 She’s highly likely to drop out—depriving her community of a future leader.

In fact, according to the World Health Organization, sexual violence at or on the way to school is one of the main reasons girls in the developing world drop out. And leaving school early is already a huge problem: Fewer than one in five girls in sub-Saharan Africa makes it to secondary school (Academy for Educational Development).

But when girls feel safe going to school, they can build great futures.

Learn more about the value of protecting girls at The Girl Effect.
Watch and share this video about keeping girls safe enough to thrive.

2. When a women contracts HIV from sexual violence... 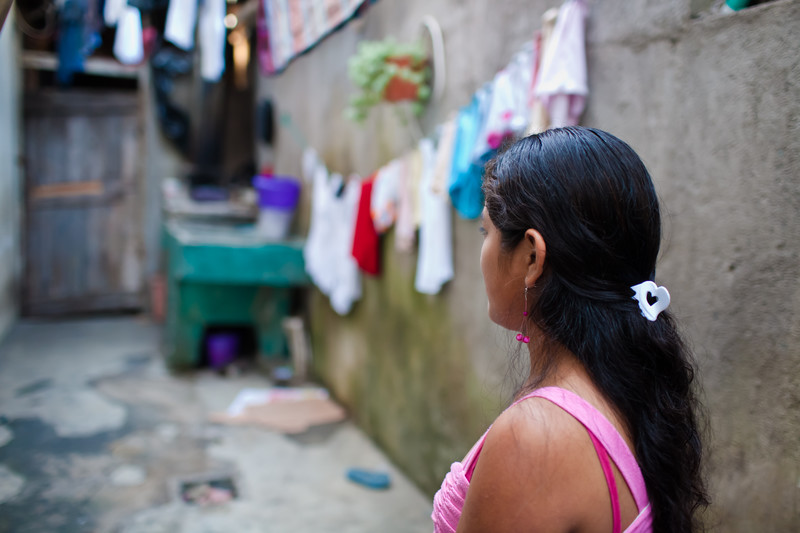 Her family’s future is crippled.

A woman living with HIV must spend more time on her fragile health and less time helping her family or community. In South Africa, for example, HIV-related care can take up one-third of a family’s monthly income (Kaiser Family Foundation).

If she passes away from an AIDS-related illness and leaves children behind, they are added as a strain on another family—and the cycle of poverty continues.

But when women are safe and have control over their sexual health, they are empowered forces for stability in the community.

Learn more about HIV and violence against women from ICRW.

3. When a widow is thrown from her home and farmland... 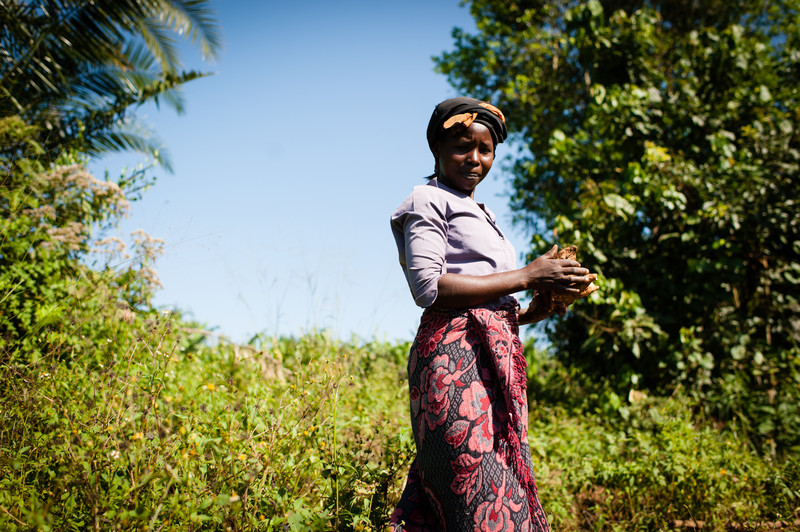 Her family and her local community go without.

If a woman isn’t safe at home, she can’t provide for her children, so they become a burden on neighbors and family members. She can’t buy or sell at the market, so the local economy loses out. Her children may have to drop out of school, leaving them in the same cycle of poverty and desperation.

But when women have secure land rights, the next generation has a firm footing.

“When women hold assets or gain incomes, family money is more likely to be spent on nutrition, medicine, and housing, and consequently children are healthier.” – Half the Sky

Learn more about why keeping women safe on their land benefits everyone from Landesa.

4. When a father is thrown in prison for a crime he never committed... 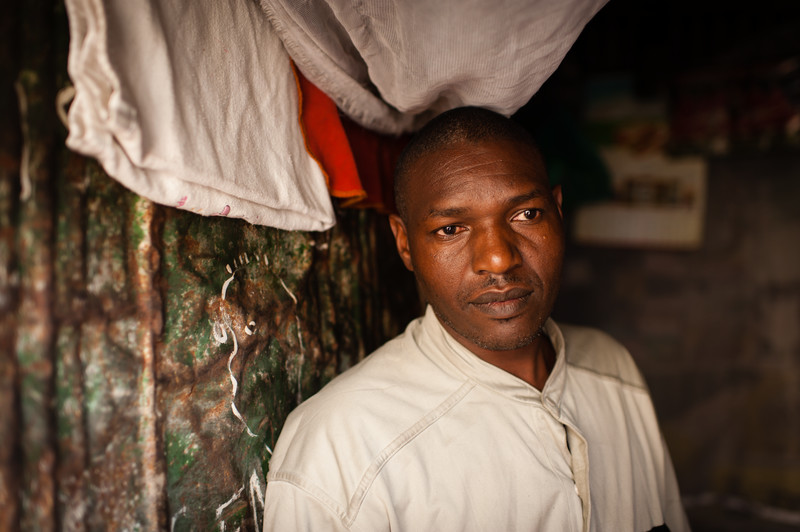 Police in some developing countries round up innocent men and women and throw them in jail, just to give the appearance that justice is being done. But when a mother or father can no longer provide crucial income, their impoverished family may go hungry. Keeping innocent men and women in jail strains the prison’s resources and diverts attention and resources from real perpetrators of crime.

But when police and courts are trained to do their jobs fairly, violent crime rates actually go down.

When police were better trained in the country of Georgia—which was once one of the most corrupt and violent nations in the world—crime was cut in half, and armed robberies reduced by 80%. (World Bank) 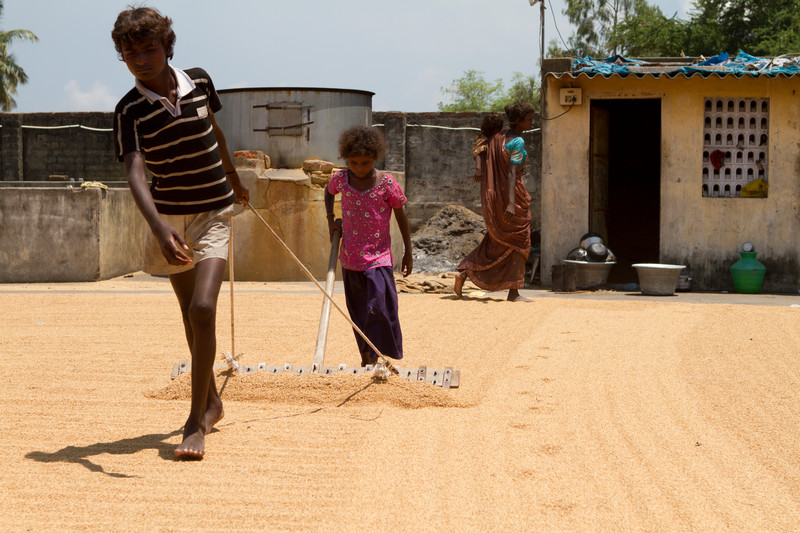 It’s as if they never existed.

These families cannot access programs meant to help them rise out of poverty, like agricultural empowerment or literacy. Their children—sometimes dozens in a single factory—have no hope for going to school, leaving them trapped in the same fate as their parents.

Families held as slaves cannot contribute to the local economy by buying or selling at the local market. In fact, the very presence of slaves hurts a community’s wellbeing (Kevin Bales).

But when the millions of slaves in the world get control over their own lives, their children and communities have a better chance at ending the cycle of poverty.

Read more from Kevin Bales about why slavery is “bad for business.”

It’s time to focus on ending everyday violence against the poor—so that communities around the world can be safe enough to thrive.